Humor lays the groundwork for a hard truth and, for poet Tommy Pico, that hard truth is about living as an indigenous person in occupied America. "Alien invasion overlord movies / r cute in a Monet way,” he writes. “I survive seven generations into a post-apocalyptic America / that started 1492. Maybe / you'll live too?" There are, he says, just a few images of Native Americans that have filtered into mainstream culture: the noble savage, the squaw, the horseback warrior, and the sad Indian, “whose religion and spirituality and land and resources and livelihood have been taken away from them. I want to write in defiance of the sad Indian.” Pico’s poetry builds a contemporary Native American persona, one that occupies multiple spaces simultaneously: New York City, the internet, pop music, and Grindr. It’s an identity that’s determined to be heard by the culture at large. Tellingly, Pico’s first book, IRL, is both in the form of a single epic text — maybe even a sext — and inspired by Kumeyaay “bird songs,” some of the last surviving remnants of the Kumeyaay tribe’s long-form poetry tradition.

In this episode, you’ll also hear Organist fan fiction from Jimmy Chen, performed by the legendary Edgar Oliver, as well as a series of “verbal selfies” from artist Robyn O’Neil. 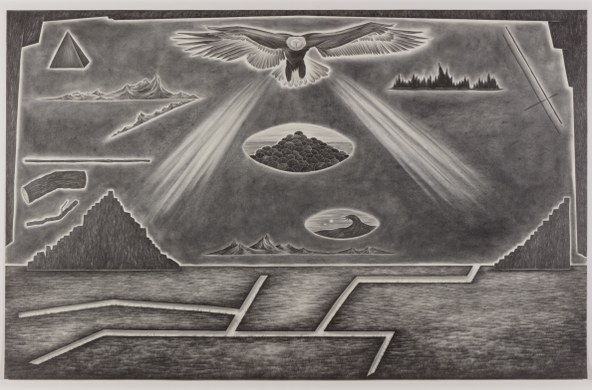 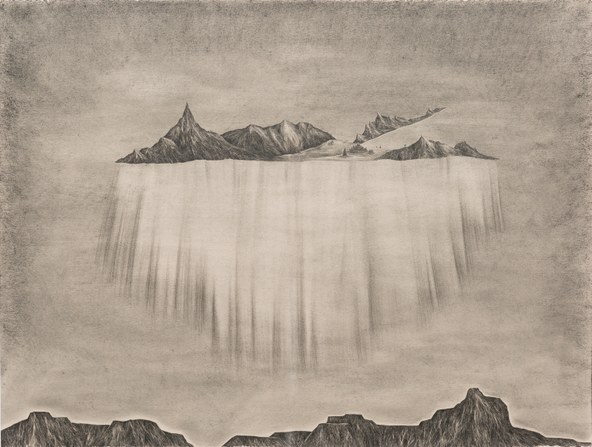 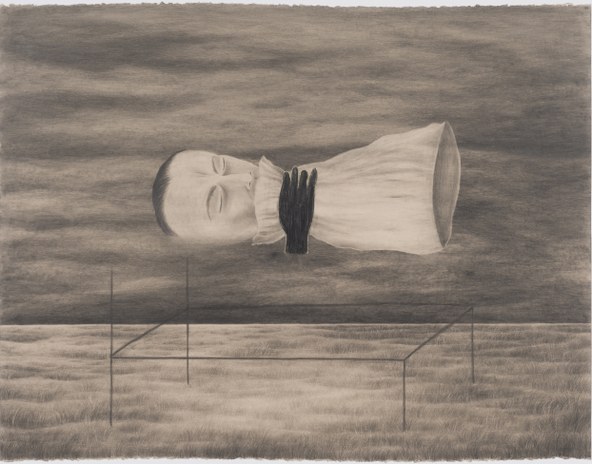 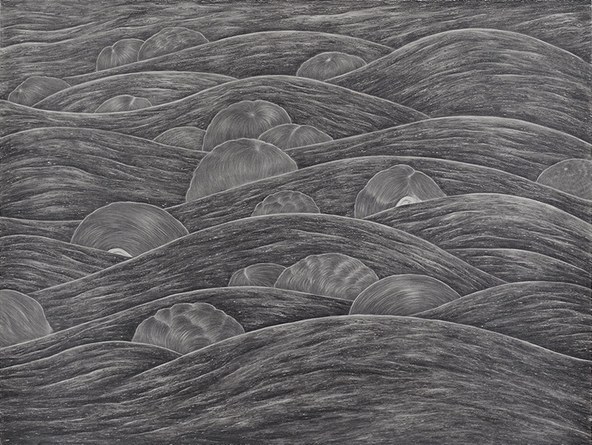 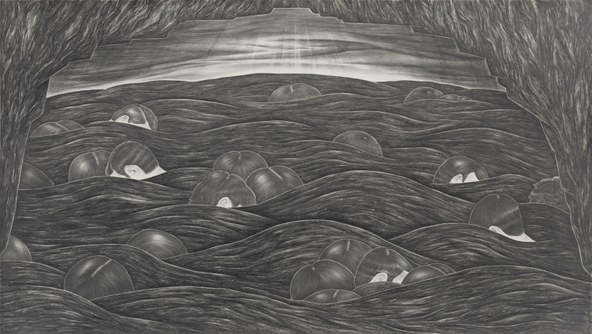 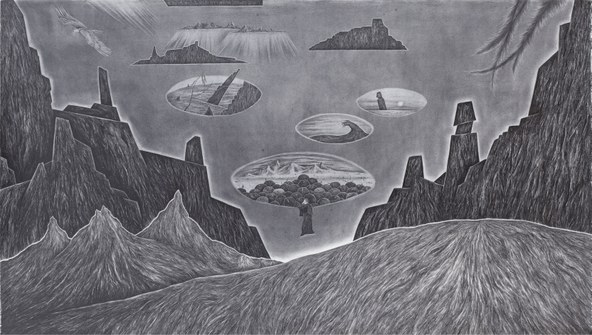 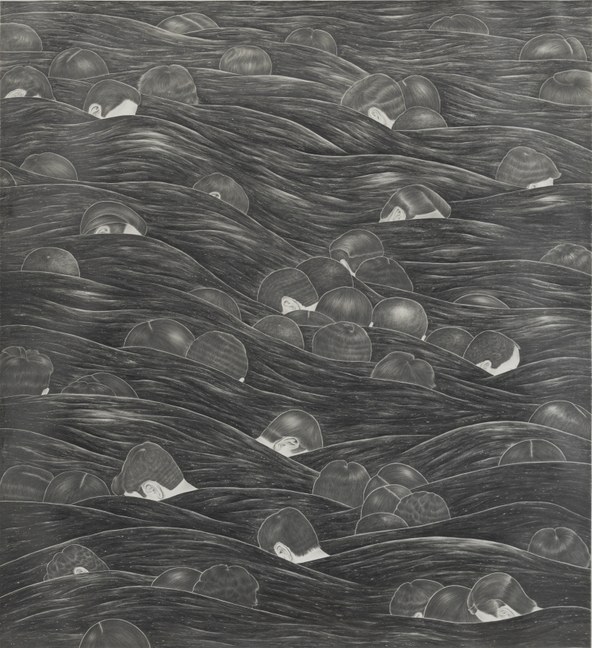 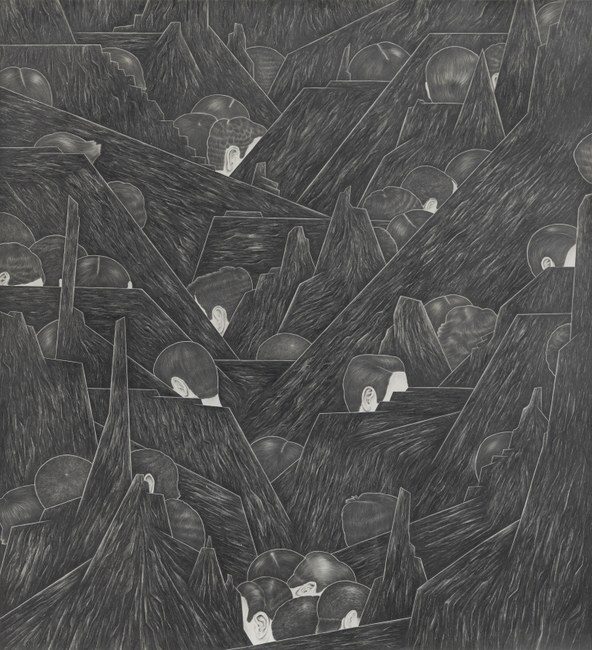 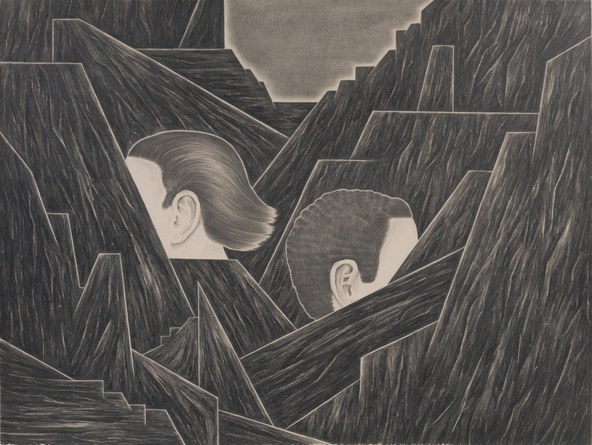 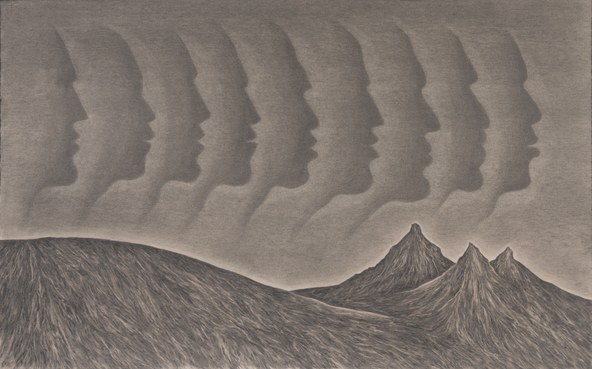 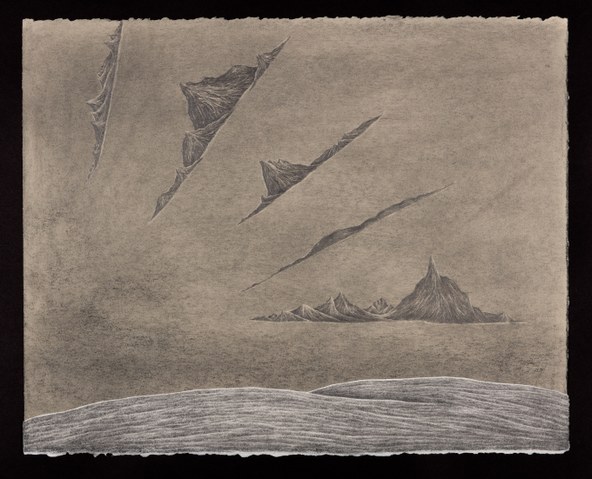 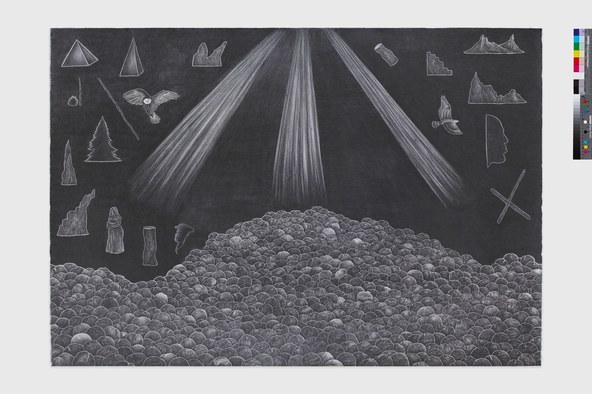