The novelist and countercultural icon Paul Bowles -- author of The Sheltering Sky, friend to William Burroughs, Gertrude Stein, and Tennessee Williams, and husband of the brilliant writer Jane Bowles -- lived in Tangier from 1947 until his death fifty-two years later. In 1959, he received a grant from the Library of Congress to â€œpreserveâ€ the music of Morocco. He set off in a VW bug (with his two driving companions, a Moroccan and a Canadian), laden with a massive Ampex tape recorder, bottles of hot Pepsi, and a pound of hashish. These remarkable recordings have long been unavailable, but last year, the label Dust-to-Digital released them as a deluxe box set. The Organist asked the writer Brian Edwards to listen to the tapes, and to tell Bowlesâ€™s remarkable story. Brian went through hours of recordings dozens of times, and sent back this report, which raises important questions about the problemsâ€” artistic, technical, and of course ethical â€” of recording a music you love in a country thatâ€™s not your own. 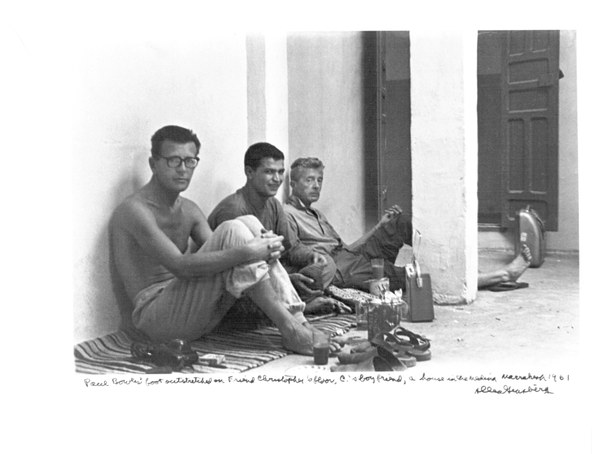 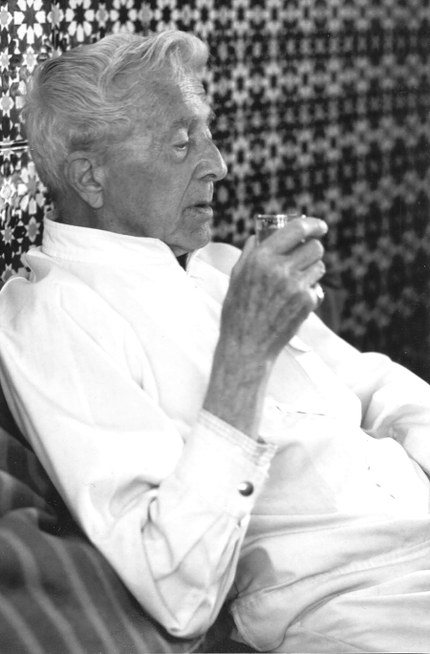 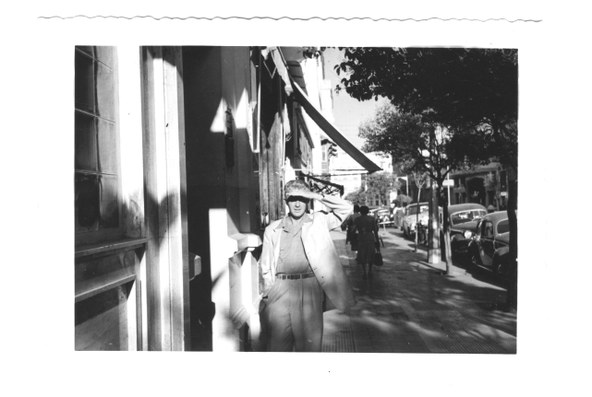 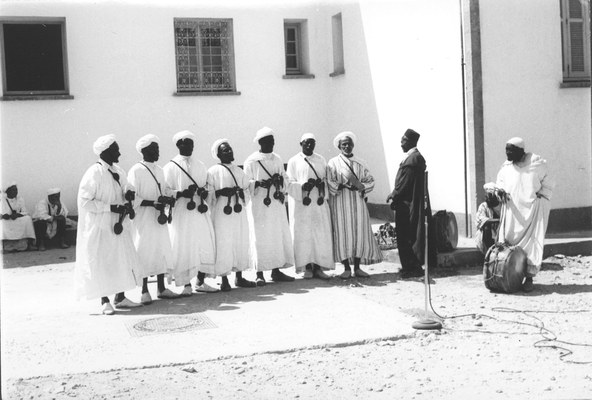 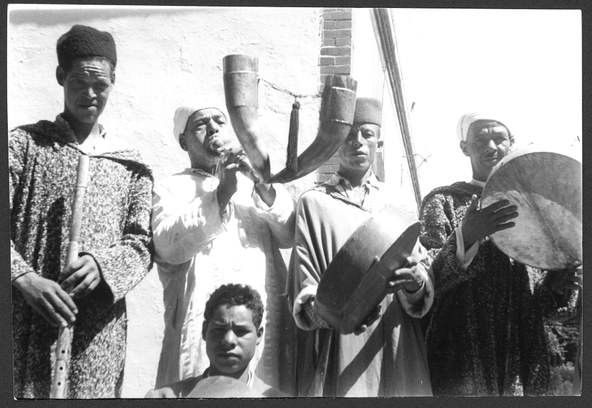 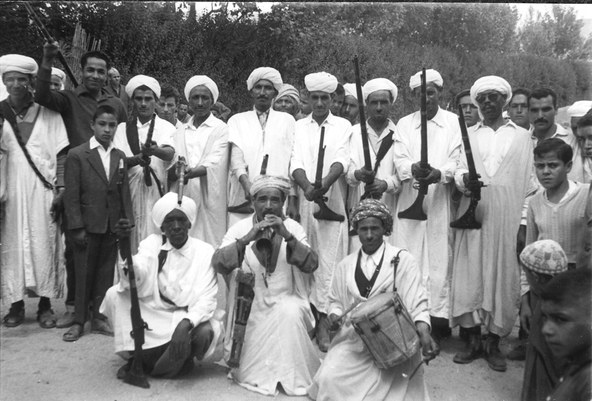 Musicians in front-men with guns behind â€” Credit: Courtesy Dust-to-Digital / LibraryÂ of Congress 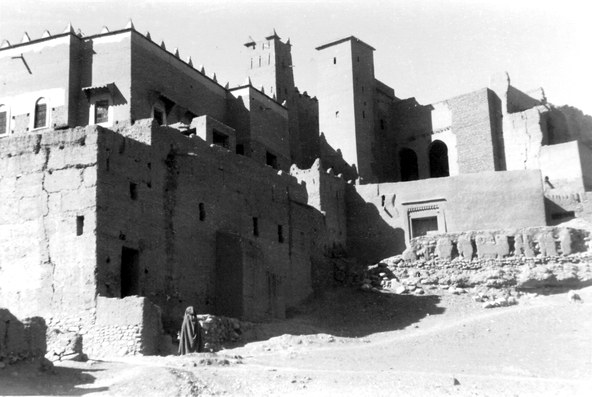 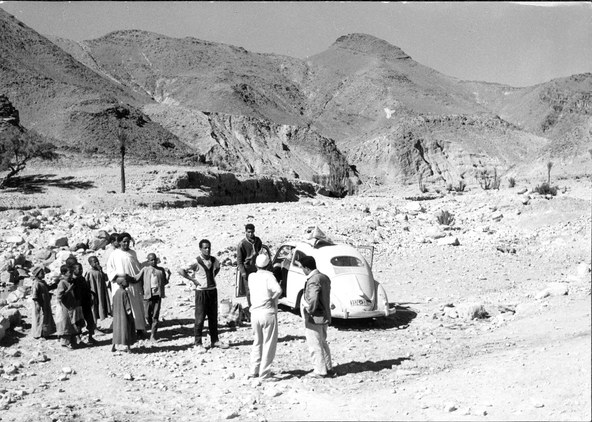 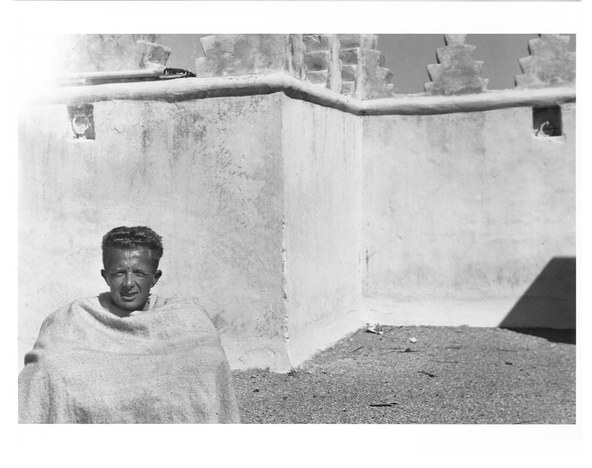 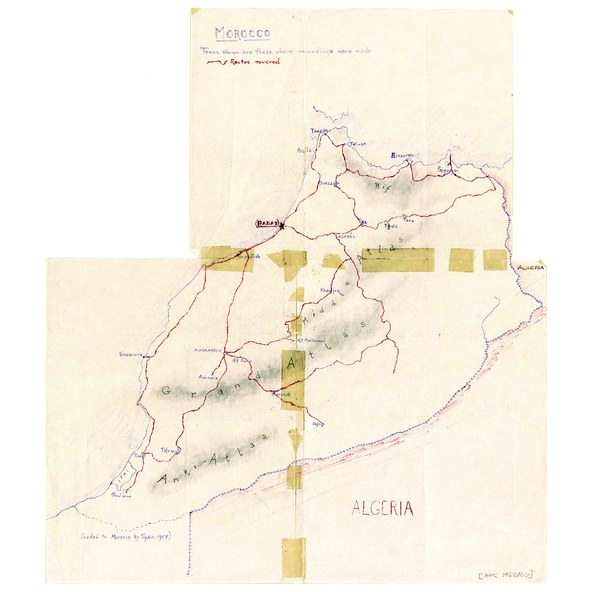 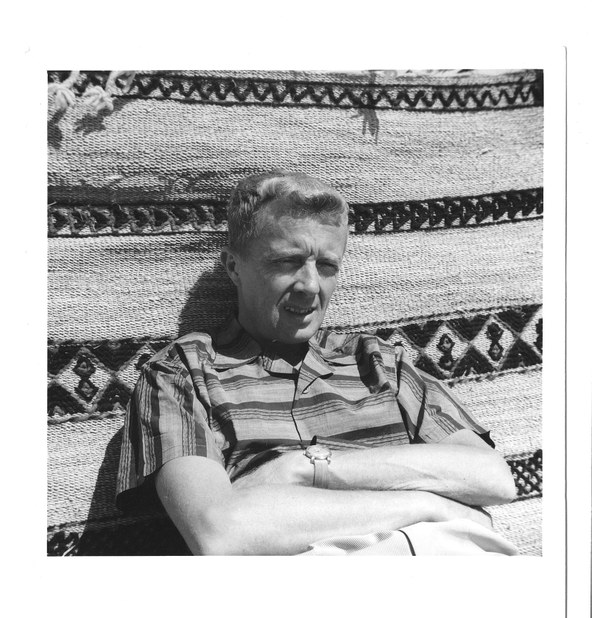 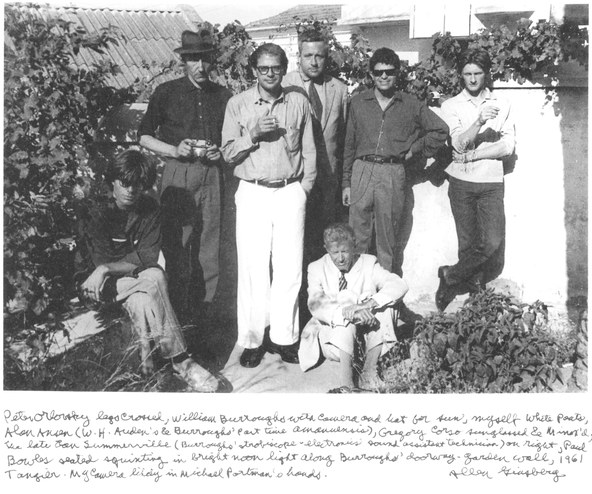 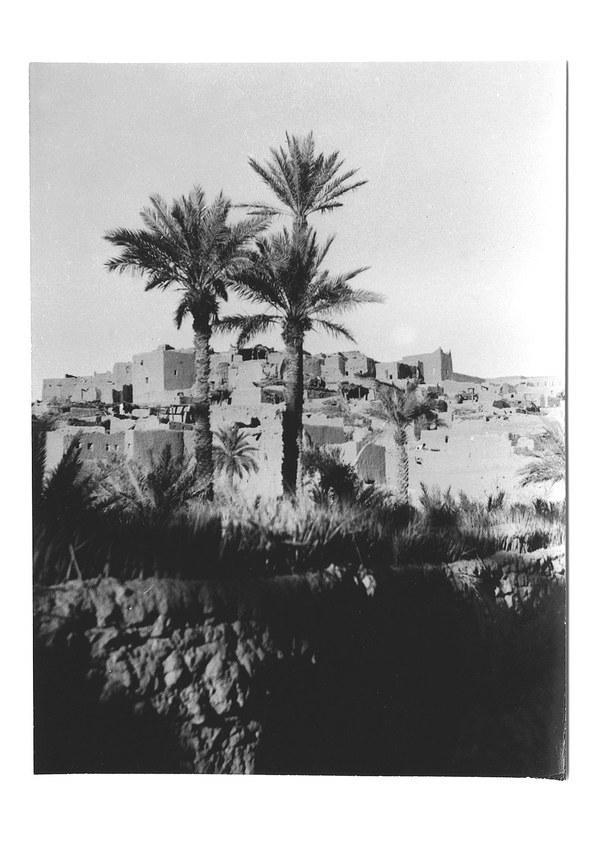 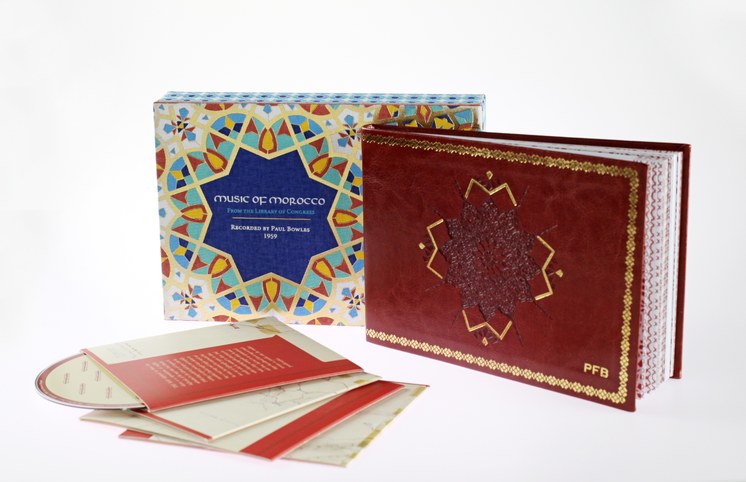 Music in this episode is fromÂ Music of Morocco: Recorded by Paul Bowles, 1959.Â

The Organistâ€™s theme music is by Barry London of Oneida.