Clyde Casey was a street performer in the 1980's who would often perform in the parking lot of LA's Wallenboyd, the experimental theater space where John Cusak, Tim Robbins and many others got their start. One night the theater's security guard didn't show up, so they asked Casey if he could keep an eye on their patrons' cars before and during the plays. He agreed, but only if he could stay in character. Festooned with toys and musical instruments and homemade chrome-painted sculpture, he metamorphosed himself into a surrealist crime fighter, keeping Skid Row safe using only the powers of art. That night, Clyde Casey became The Avant Guardian.

But this is only where Casey's story begins: he soon commandeered an abandoned gas station across the street from the Wallenboyd and converted it into a remarkable unprecedented (and unrepeated) project called Another Planet, a place beloved and fondly remembered by the hundreds of homeless men and women who frequented it, along with high-ranking city officials, movie stars, and artists.

For over 20 years, no one in LA knew what happened to Casey. Radio producer David Weinberg finally tracked him down, and the Organist is thrilled to present his incredible story on our season-two premiere. 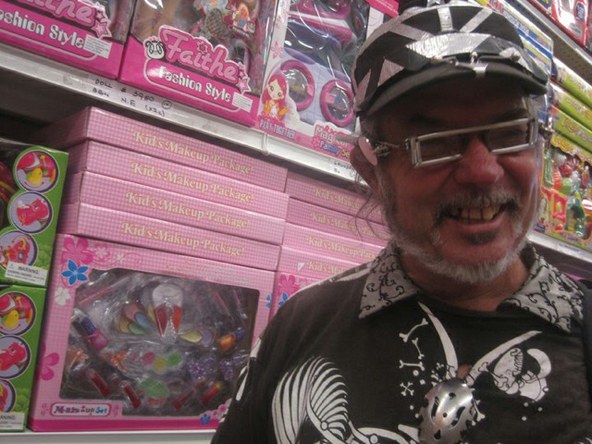 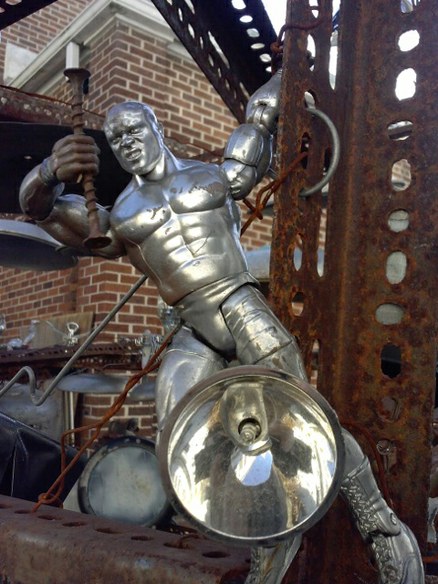 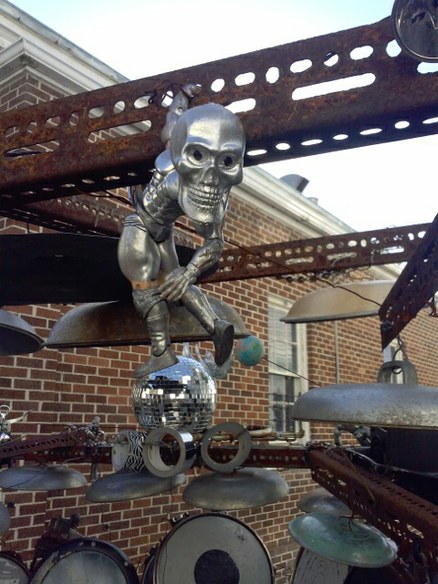 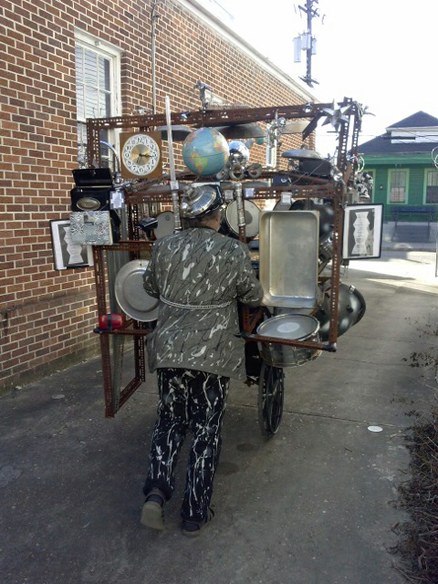 A collaboration between the Organist and Love and Radio from Radiotopia Another Planet was produced by David Weinberg, Nick van der Kolk and Brendan Baker, with special thanks to Tina Antolini and Austin Hines. The Organist is produced by Andrew Leland, Ross Simonini, and Jenna Weiss-Berman. Thanks also to Shelby El-Otmani, Gary Scott, Jenny Radelet, Mario Diaz and the staff of the Believer and McSweeney's. Daniel Handler wrote the thing at the top of the show about the acorn.